Send Us a Message

Thank you. Your message has been sent.

Unfortunately, this service is not currently available in your area. 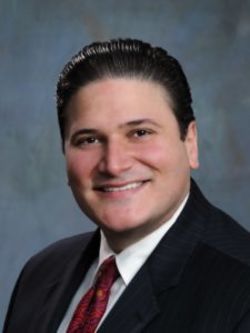 Dr. William Pittas is a graduate of Arcadia University in Glenside, PA where he received his BA in Biology, followed by time at the Drexel University studying Biomedical Science before earning his Medical Degree from Philadelphia College of Osteopathic Medicine.

Amidst his long list of educational experience, Dr. William Pittas serviced his most recent fellowship for Plastic and Reconstructive Surgery as well as his residency for General Surgery at Henry Ford Health System in Detroit, MI. Since 2009, he has served as Chief of Plastic Surgery at St. Mary’s of Michigan Hospital. He has completed fellowships at two prestigious Chicago Institutions – Facial Plastic and Body Cosmetic Surgery at the University of Chicago, and Cosmetic Surgery at the American Academy of Cosmetic Surgery. Dr. Pittas has taught courses as a Clinical Assistant Professor in the Department of Surgical Specialties at Michigan State university, and he’s fluent in three languages – English, Spanish, and Greek.

In order to best serve you: